I hate doing year end lists but 2015 was such an amazing year when it came to music. So, i’m going to take some time to run down 10 of this year’s greatest releases. This is in no way a “best of” list. Instead, it’s a collection of songs that shaped the sound of 2015, as well as, some music that shouldn’t be overlooked. 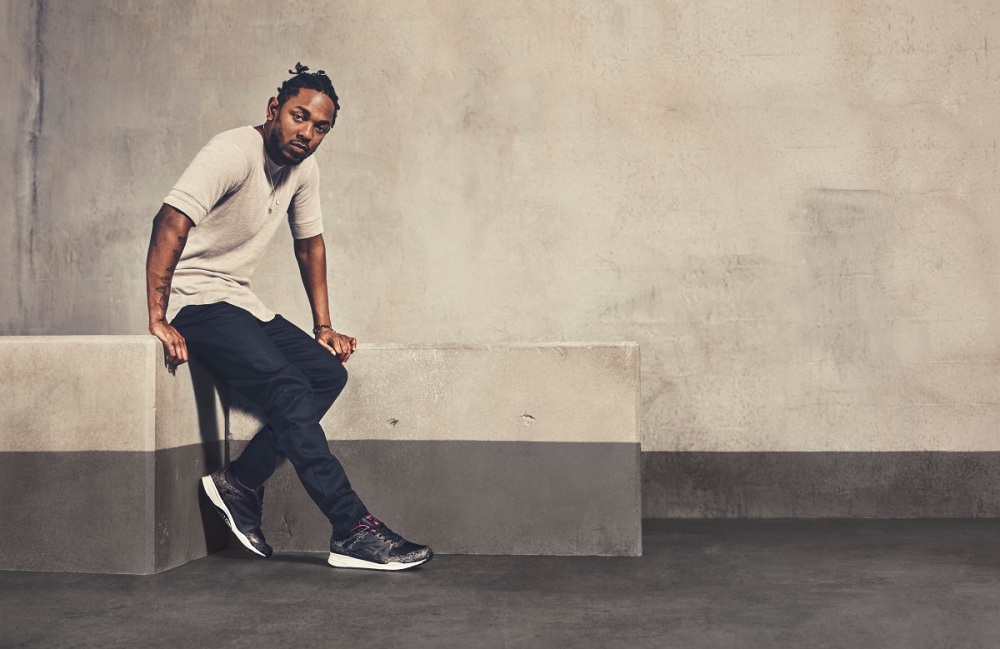 Kendrick Lamar – To Pimp A Butterfly

You really can’t have a best of 2015 list without mentioning Kendrick Lamar’s “To Pimp A Butterfly”. He successfully created a hiphop album that was critically and commercially acclaimed, unapologetically representative of the black experience, and musically complex. 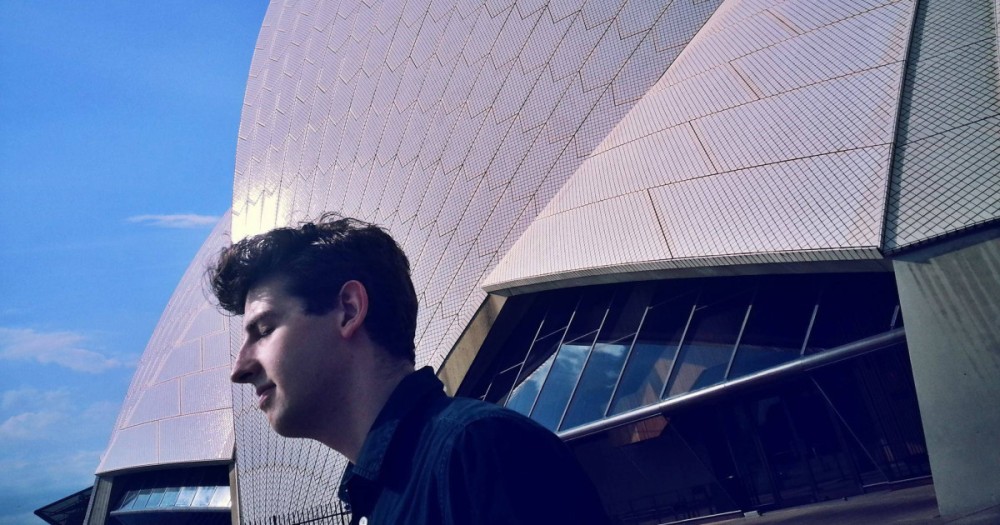 Ever since Jamie took time away from his band, The XX, to produce his own style of moody electronic music, fans have waited eagerly for a full length release. “In Colour”, with its lush soundscapes and innovative use of samples, didn’t disappoint.

Hudson spent the last few years getting the EDM festival scene turnt up with his TNGHT collaboration with Canadian producer Lunice and making beats for people like Kanye West. On “Lantern”, he shows that he is ready for the next phase of his career, with a much more mature sound and darker production.

Mayer Hawthorne and hiphop producer Jake One joined forces on this side project were they show off their love off 80’s Boogie and Jheri Curl Soul. This may have been the most fun album of the year. 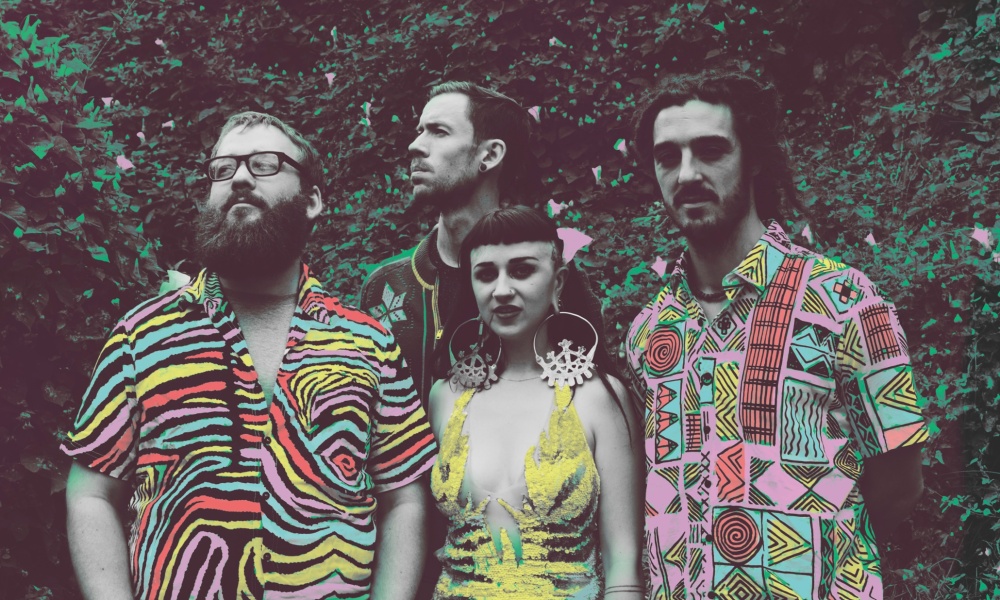 With multiple Grammy nods and co-signs from music’s elite, Hiatus Kaiyote has been the band to watch for the past few years. On “Choose Your Weapon”, they took their unique sound (which is full of atypical time signatures and insane chord changes) to intergalactic new highs.

The extremely buzzworthy Alabama Shakes lived up to the hype on their dynamic “Sound and Color” album. Their special blend of southern rock and dusty soul takes you through a spectrum of emotions and keeps you wanting more.

Thundercat’s latest release isn’t an album… It’s just a simple EP, but the songs on it pack a huge punch and they feature session work from people like Kamasi Washinton and Herbie Hancock. The lead single, “Them Changes”, was without a doubt one of his biggest tracks to date.

People try to claim that jazz is dead, but Kamasi’s “The Epic” easily proves them wrong. This 3hr long spiritual jazz masterpiece truly lives up to it’s name. 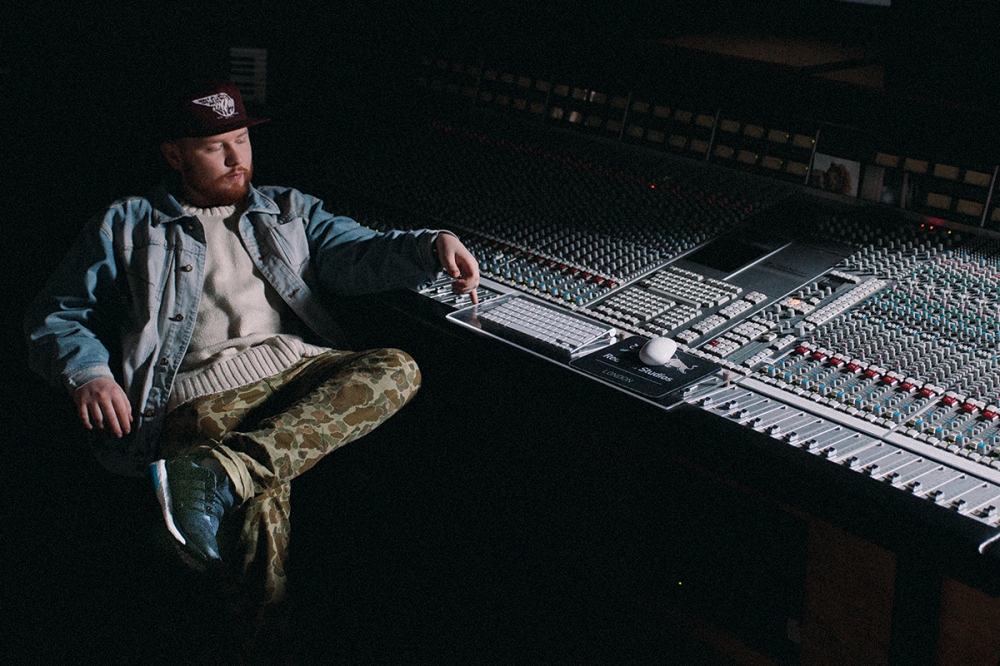 Julio Bashmore’s debut album is full of dancefloor fillers that are steeped in the influences of Paradise Garage-era Disco, and early 90’s Chicago house music. It contained plenty of solid party rockers for the djs, as well as some well written songs for your headphones. 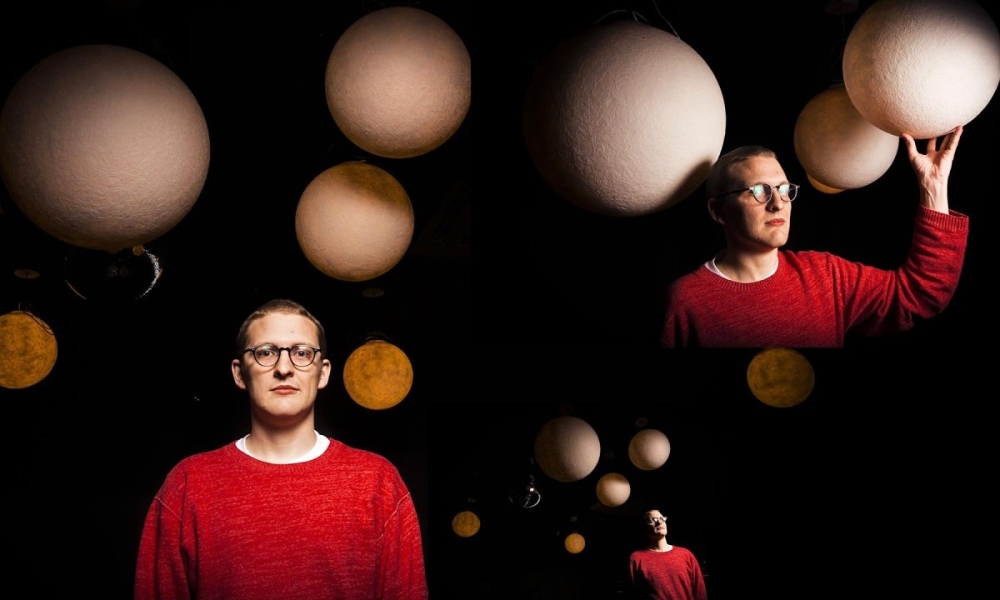 While he has built a reputation off of make beautifully synthesized dance music, Floating Points took it even deeper on his first full length album “Elaenia”. This album is a richly textured soundscape of ambient jazz and vibrant electronic melodies that is best enjoyed when listened to from start to finish. 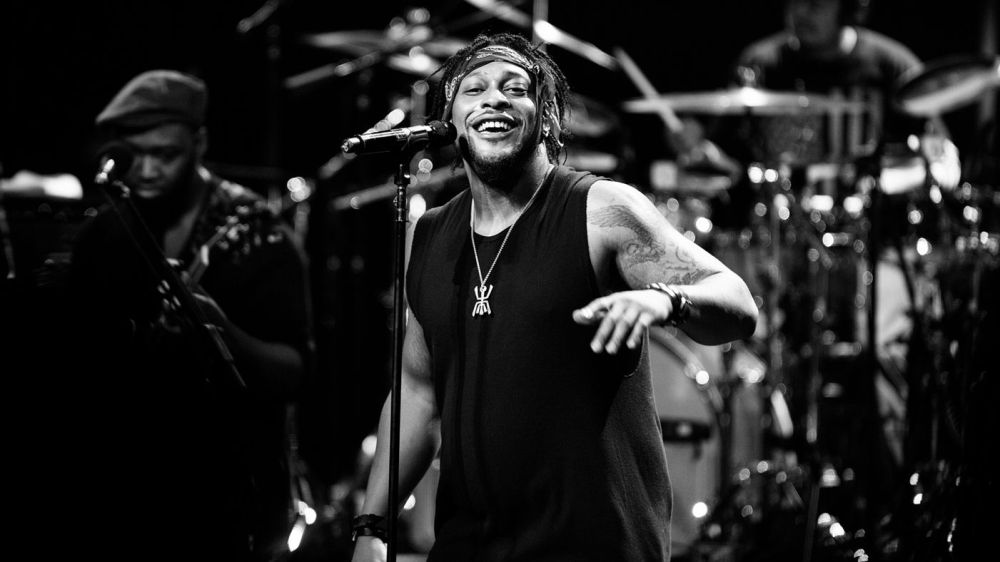 Technically, “Black Messiah”, D’Angelo’s triumphant return to the music scene, was released at the very end of 2014. But this album, with its timeless musical qualities and political lyrics, was the unofficial soundtrack of 2015.

This is an excerpt from the Excellent Reception podcast.  Each episode our host, lil’dave, talks about the stories and influences around a group of carefully selected songs.  Subscribe to the podcast now via iTunes